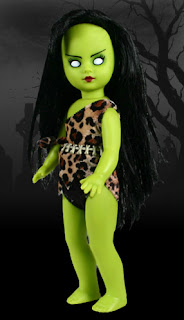 Eve believed the grass outside her jungle was much greener,
So the happiness of all the other girls only made her meaner.
But deep down in hell she no longer feels the jungle heat,
For she is put in freezing water from her head down to her feet. 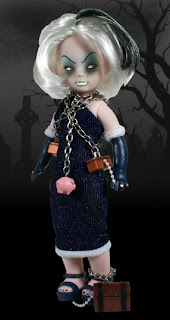 Lavish dresses and gems were her only attire,
Filling her piggy banks is all she required.
Now she is chained to her earthly spoils,
To be eternally boiled alive in oils. 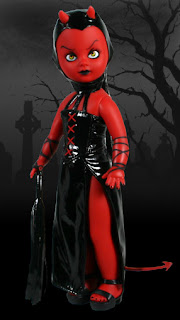 Because of her desires in pleasures of the flesh,
The fires of Hell were the fate dealt our Mistress.
Smothered by brimstone and consumed by flames,
She writhes in the underworld eternally in pain. 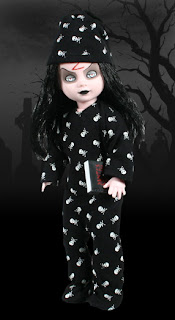 Now I lay me down to sleep,
I pray to hell my soul to keep.
I hope I die before I wake,
And am thrown into a pit of snakes. 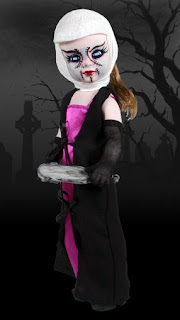 Madame Dysmorphic was never attractive enough,
So Dr. Dedwin called her bluff.
He cut her & stitched & made so pretty,
She died on the table, oh what a pity. 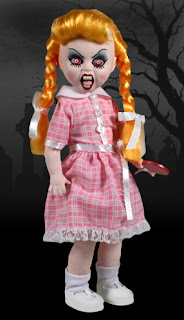 Bad Bette Jane was often red in the face,
A screaming little spoiled rotten disgrace.
Always allowing her rage to thrive,
So now she must be dismembered alive. 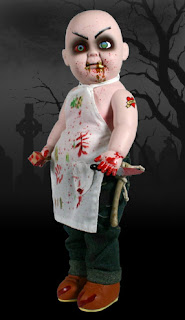 The excessive food and drink that he craved,
Sent this butcher to an early grave.
Now trapped in Hell all he can partake,
Is being force-fed rats, toads and snakes.