Beauty and the Beast were released as part of the exclusive Scary Tales Series. 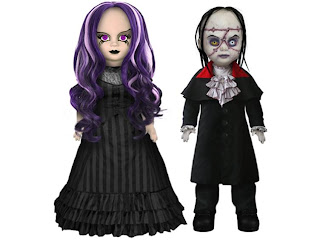 “….as Beauty stared at the drooling, hulking, misshapen Beast before her, his cold, mismatched eyes glared down into hers and she felt a scream rise in her throat.” 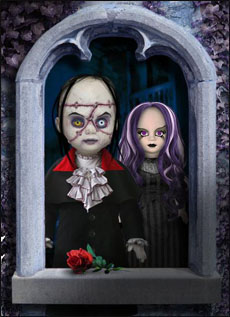