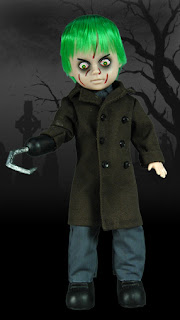 Young love birds parked at lovers lane,
a hook handed man, escaped and insane.
A noise from outside, a scratching metal sound,
scared for their lives the couple fled the grounds.
Bloodied and hanging from their car door,
is the hook-hand from his arm that was tore 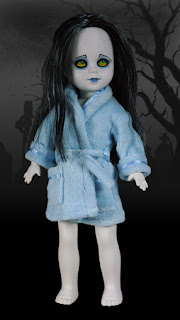 Her mother always told her
"Never accept a drink!"
However this little rebel
Was not one to think.
So off to the strange party
Did this foolish girl run
With visions of laughter
And way too much fun.
The next morning she awoke
Buried in a tub full of ice.
Missing one kidney
One hell of a price. 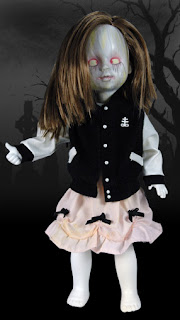 On a dark and rainy night,
A young man spots a lonely girl on the side of the road.
He pulls over to give her a ride,
and offers his jacket because the night air is cold.
He asks for the young woman's address,
and drops her off at the house she resides.
On his way home he remembers his jacket,
that he gave to the poor freezing girl outside.
The next day an elderly woman answers the man's knock, he explains to her about last night's ride.
She says the young girl was her daughter,
in an auto accident 10 years ago she died.
The horrified man does not believe her,
the old woman tells the man of her grave.
He goes to find the stone with the girl's name,
and hanging over the marker is the jacket he gave. 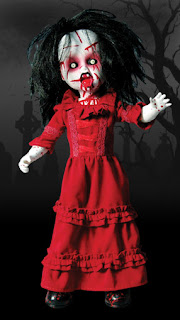 Stand in front of a mirror
so the ritual chant can begin.
Hold a candle to your darkened face
and in a circle three times start to spin.
Call her name each time as you turn
to summon the mad woman's form.
Stop and stare into the mirror
as your reflection starts to transform.
A crazed and bloody figure
will claw out your eyes and drive you insane.
You will be pulled into the mirror,
never to be heard from again 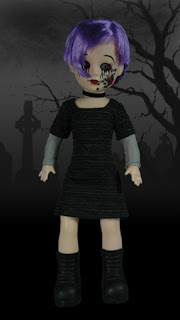