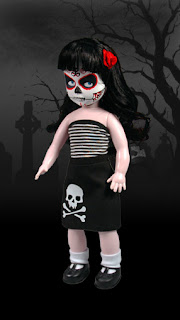 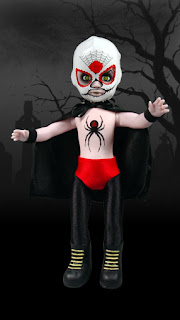 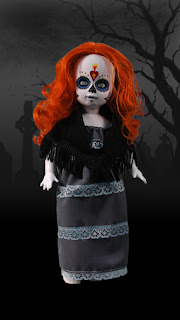 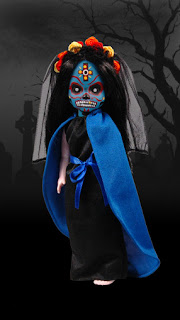 Savannah was strangled
On the day of the dead
"It was a jealous boyfriend."
Someone once had said.

But the strangler was a ghost
Never to be found
And Savannah still lies silent
Deep beneath the ground. 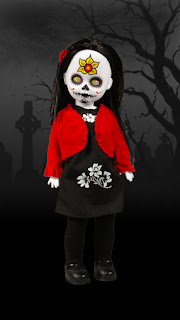 Stoned to death because she didn't quite fit,
Into their games, into their cliques.
She tried to run but had a trip!
Poor fallen Camilla didn't die quick.
Posted by Unknown at 8:33 PM