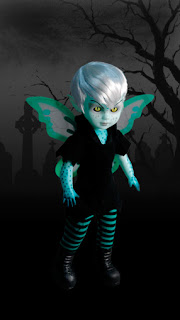 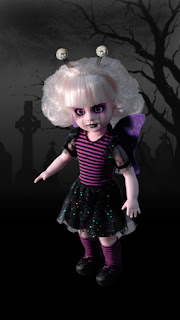 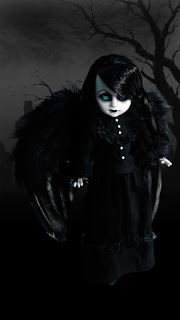 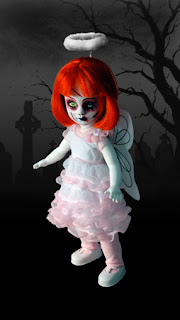 She hit many branches on the way to the ground
The breaking of bone made an awful sound
Severe blunt trauma to the chest, neck, and head
Is why this little angel was found lying dead. 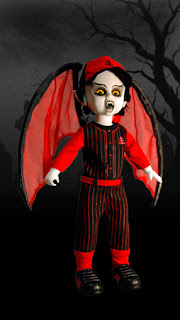 A broken bat came whirling and lodged in his neck

As player screamed in vain, "Kid hit the deck!" But

grew fangs, and wings and found he could fly!