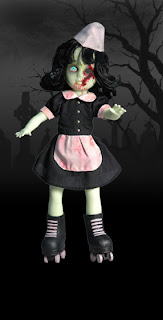 Peggy Goo served all the cars on the lot
Customers thought she was alive, but she was not
Other waitresses wanted some tips for their pains
All Peggy Goo wants is your tasty little brains 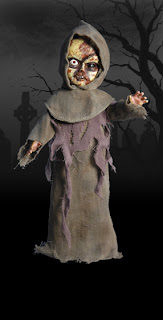 Convinced this sickness was caused by a disease
Menard tried to answer the dying pleas.
But when he got too close to one of the condemned
They ripped out his throat and made him one of them 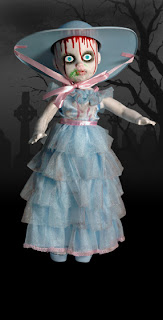 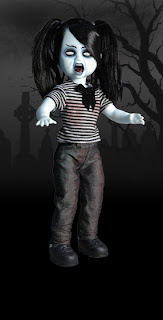 A bite on the arm that's all it would take.
Poor Roxie's body ran hot and did shake.
Shortly she died but soon would arise.
A mindless killing machine despite her small size. 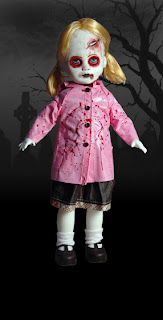 Ava put on her raincoat and went out for the day.
She had a little toy boat in the puddles she would play.
The rain quickly turned red as teeth tore her skin.
Little Ava now undead her fate such a sin.